The Wrecking Crew by Mark Chisnell 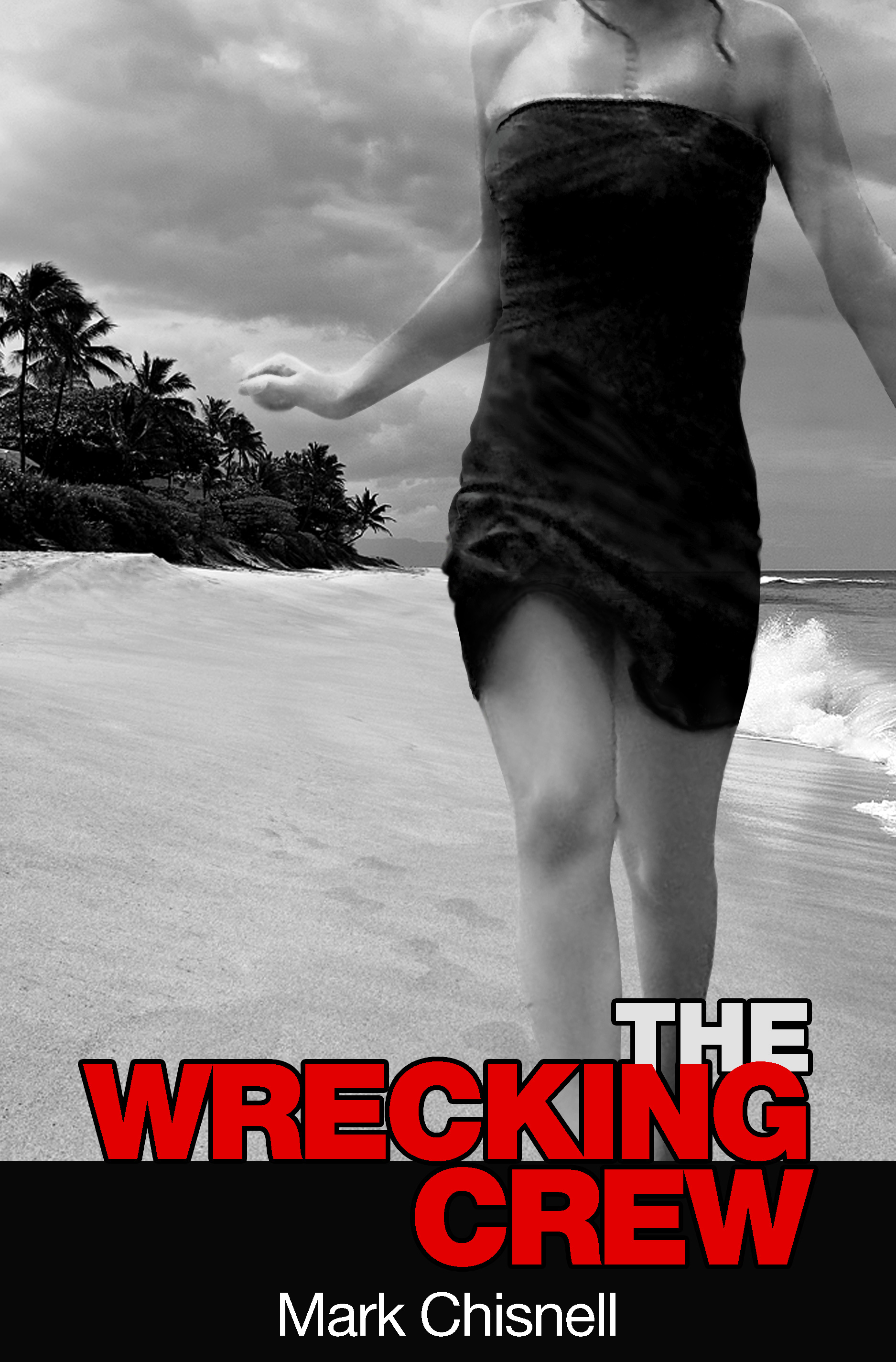 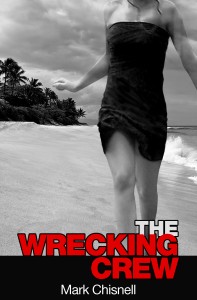 Too long ago, I reviewed The Defector and promised to review the sequel, The Wrecking Crew. Since it’s currently free on Amazon, I figured now would be a good time to actually do that.

My favorite literary bad guy, Janac, returns in The Wrecking Crew, and while I recommend reading The Defector to get better acquainted with this character (and because it’s just a damn good book), it isn’t necessary. This book stands alone and don’t ask me if I have a favorite between the two because I couldn’t pick. I love them both.

Janac was a scary character in the first book and in the The Wrecking Crew I found him downright terrifying. As in The Defector, the author has created a ruthless character and he’s fearless about following through with that, regardless of the cost to other characters. In my opinion, that’s one of the things that makes Chisnell’s books so awesome. Very few authors are willing to sacrifice established characters, even if it would make other characters more believable and/or the story better. In the character of Janac, he’s unmerciful. Could an entire series of books be based on a “bad guy” character like Janac? After reading this book, I certainly think so!

Although The Wrecking Crew isn’t anything like Dead Calm, it has something of that flavor to it. The ocean is a big place and anyone who might be able to help (provided a person was able to call for help) is likely to be hours away. A lot can happen in that amount of time.  To me, there would be nothing more terrifying that running into the wrong people in the middle of the ocean, and yet that’s exactly where Phil Hamnet runs into him. Chisnell knows his setting well and he uses it to construct a psychological thriller that kept me chewing my fingernails from start to finish.

Absolutely a must-read for lovers of psychological thrillers. I do recommend reading The Defector first, only because it’s such a good read AND it sets up the character of Janac, not because it’s necessary. I’ll say the same thing now that I did a couple years ago when I stumbled across them as giveaways on Smashwords: these books are worth paying for.