The Concrete Kiss by David Grace 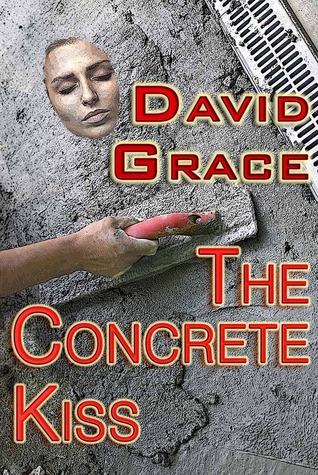 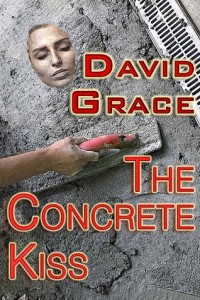 I received a copy of this book for review.

This is two murderers for the price of one and I couldn’t put it down. I was hooked from the very beginning and stayed hooked all the way to the end.

Ned Danes discovers evidence for a trial currently in progress. It’s in the wrong box. The DA doesn’t seem to want to know about it and he does his best to get Danes to bury it back where it was, or he’s going to bury Danes’ career. But Danes has an unexpected friend in FBI agent Phillip Abbott – and the real killer is still out there, killing young girls. Danes’ career isn’t torpedoed, but he’s sent to head up the Cold Case Squad. He has to wait three years for the case to get sent to his office, and when it does he becomes obsessed with tracking down the killer.

Abbott’s own story starts when a contract killer wipes out an entire family – except for Jessica, a 12-year-old autistic girl who communicates via her computer. Something about her touches Abbott and he not only takes her home, but when it’s discovered she has no extended family, he and his wife adopt her. But Jessica doesn’t just communicate through her computer; she’s hacking through the internet to track down her family’s killer.

The pacing was excellent. You’d think a story that takes place over a period of five years would feel slow, but it doesn’t. I think the fact that it isn’t solved in weeks or even months adds to the realism. In addition, the characterization is really well done. I would love to read another story where Abbott and Danes team up. The author does a great job of fleshing out even minor characters, with my favorite of these entering at the end of the story.

The story is well told and has all the elements necessary to make a captivating and interesting read. I absolutely recommend it.