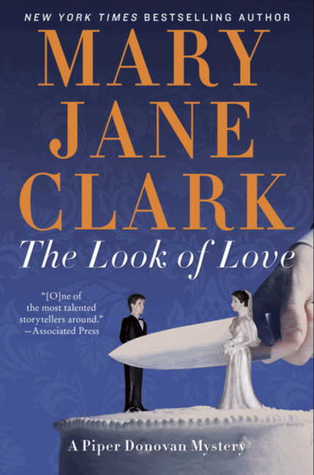 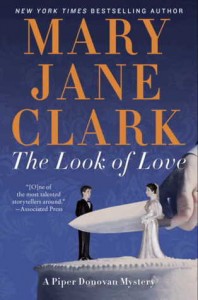 This is a light, fast read. When I say a light read, I mean – a really light read. I enjoyed it and I liked the Piper Donovan character but it skims along pretty quickly, with plenty of red herrings thrown in. Even though I didn’t guess who the killer was before it was revealed, I knew who the killer wasn’t, and the ending was pretty predictable.

All in all, this isn’t the kind of book I’d gush about, but there’s nothing really wrong with it, either. It’s a beach read, at best.

My big problem with this book is the price. If you’re at all familiar with my blog, you know that price is a factor in my rating and review process. At a whopping $12.99 for the Kindle version of this book, I think it’s way WAY overpriced. Harper-Collins (and other traditional publishers) need a big reality check. There are far better books in the Kindle bookstore, for a lot less. And there are used hardcover books already available at Amazon, although they’re being sold for a price I still think is too much for this book. (Apparently, there is no paperback version.) My advice? This book isn’t worth any more than something you’d get on the paperback table at Costco; i.e., $5.99, $6.99 at the most. If you’re a big Mary Jane Clark fan, check it out of the library or buy it used. It just isn’t worth the price being charged.