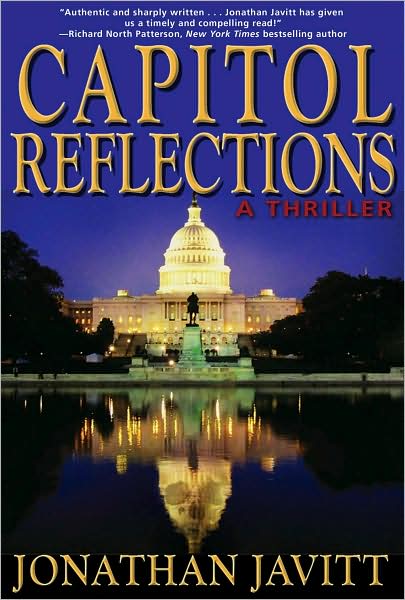 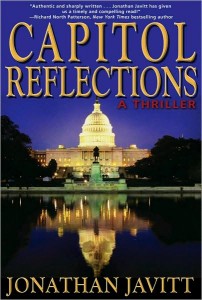 This is a really good read and in my opinion, in the right price range. Who doesn’t love a medical mystery combined with a conspiracy theory mixed with government wrongdoings, coverups and dirty tricks? I’m certainly not one to resist that combination!

There was enough thrill in the story that by the time I was one-third into the book, I had a hard time putting it down. My brain was whirling with the whodunit and conspiracy of it all. I’m only rating it a 3 because, while it was a really good read, it didn’t keep me on the edge of my seat. Javitt throws in a few surprises right at the end, but they’re almost token, as if to say see, you still don’t know the whole story. I never felt the tension built to the point where it was unbearable; at some points, it was even anticlimactic.

Part of my problem with the tension building was that the story became pretty predictable by the second half. Sure, there were a few details to work out, but not sufficient to maintain the tension. There were several times when I should’ve felt the characters’ lives were in danger, where I should’ve asked myself the author isn’t going to kill of a main character – is he? But I didn’t. The story just never took me to that far edge of suspense. There was a sense of danger, but it never overwhelmed me.

But don’t get me wrong – I enjoyed reading the book and I recommend it for anyone who likes a conspiracy theory and/or medical mystery. And it had me seriously considering – not for the first time this year – planting a garden and growing my own food (the last time was when I was paying $1 each for bell peppers).