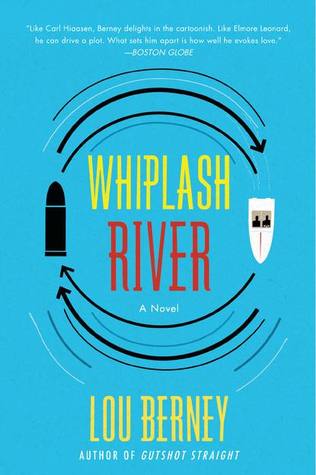 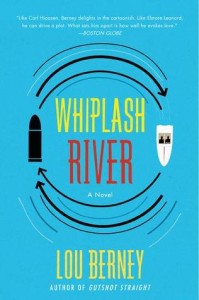 I received this book in a Goodreads giveaway. There is an understanding that a review will be written and published (somewhere) but it isn’t a requirement.

I didn’t read “Gutshot Straight,” the first Shake Bouchon book, but I didn’t feel that was detrimental to the enjoyment of this book. And I really did enjoy it; it’s a fun romp with interesting characters and it’s well told.

The author starts the rollercoaster ride straight from the beginning and it doesn’t let up. There are twists and turns that kept me reading late into the night, but the tone is light enough that I sometimes laughed out loud, as well. I particularly enjoyed the Harrison Quinn character and Shake’s interaction with him. Poor Shake seems to never catch a break, but he’s also not dead – so he’s ahead of the game.

The author builds a great cast of characters in addition to Quinn and Shake and writes them well. In spite of the number of characters and locations, I never had any trouble keeping track of them because they were all very memorable. When Shake leaves Belize, I was a little put out because Idaba was such a colorful character and Shake left her behind.

I enjoyed this book so much, I would actually buy the first book, “Gutshot Straight,” which is only $2.99 in Amazon’s Kindle book listings. I’d have to read that one before I’d be able to say whether or not I like it enough to pay $7.99 for “Whiplash River.” What I recommend is that you read “Gutshot Straight” for yourself – if it’s as good as this book, it’s worth the price – and then decide whether or not you think it’s worth $7.99 to read the sequel. I liked “Whiplash River,” I’m just not sure I like it enough to have paid $7.99 for it.