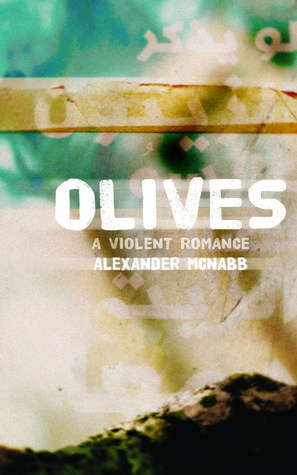 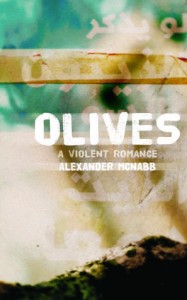 The author of this book requested a review and sent me a copy of the book. I’m glad he did because this is not a book I would have selected to read. I almost didn’t even agree to read it.

I understand this book was rejected by multiple traditional publishing houses and I can only say that it can’t possibly be due to the writing. The writing is polished and the story is well told.

Paul Stokes is a journalist sent by his employer to work in Jordan. The poor fellow is over his head almost from the minute he arrives in the country. The British intelligence agent, Gerald Lynch, has him wrapped up and turned around so many times that Paul wouldn’t know if he met himself coming around a corner. (I was also amused that the intelligence agent’s name is Lynch, as the movie “The A-Team” uses the name Lynch for the ubiquitous CIA agent.) Paul is swimming in some deep waters and in this world of turmoil, intrigue and deceit, he finds it difficult to discern friend from enemy, truth from lies and half lies. He thinks he knows who he can’t trust, but then isn’t even sure of that. He knows who he wants to trust, as he falls in love with Aisha.

I was slowly sucked into this story, just as Paul is slowly sucked deeper and deeper into the intrigue and turmoil that surrounds this region of the world. I kept urging him (in my head, of course!) to get out while he still could, get out before he was too deeply enmeshed in the sticky mess. I enjoyed the layers of complexity and the characters, as well as the education on water rights in this region. There are a lot of lessons delivered in this book, but they’re subtle and layered into the story, not slammed into the reader with a sledgehammer. This is a story with a lot of conflicts, not all of them obvious.

I was captivated right up to the rather surprising ending. This book is a really great read for the price.