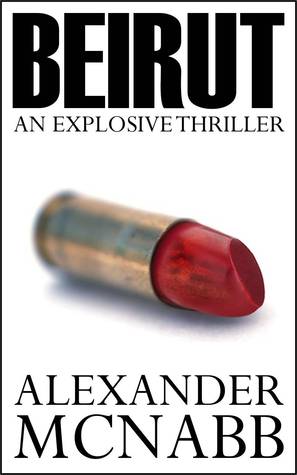 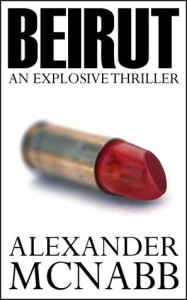 I read this book at the request of the author and received a copy of the book in exchange for an honest review. I have previously read and reviewed Olives, the first book in this series.

Beirut is a thriller that centers around the Middle East. Michel Freij, a powerful Lebanese billionaire is running for the office of president, with his central platform being the claim that he will unify the many factions in Lebanon. He and British intelligence agent Gerald Lynch are set on a collision course in Olives, and the conflict continues as Lynch and a community of European intelligence agents seek to keep Cold War nuclear warheads  from ending up in Freij’s hands. Freij, however, is a skilled adversary and he takes the intelligence community on a twisting, turning chase as he executes one slight of hand after another in order to obtain his prize.

There are a couple things I really liked about this book. I enjoyed Olives immensely, so I was happy to see Beirut picks up almost immediately where Olives ended. I also like that this book delves deeper into the character of Gerald Lynch. The best part is the author has done an amazing job of weaving together all the pieces to keep the reader guessing – and the location of the nuclear warheads and what Freij plans on doing with them isn’t the only question. Every time I thought I had at least part of the plot figured out, another faction slid in under the radar, surprising me (and Lynch as well, on occasion).

I was fully engaged in this story from start to explosive finish and only wish I had more hours to sit and read – I would’ve finished it in a one day if I’d had the time to spare. This one goes on my recommended list, along with the recommendation that you watch for the next book in the series.