The Mine by John Heldt 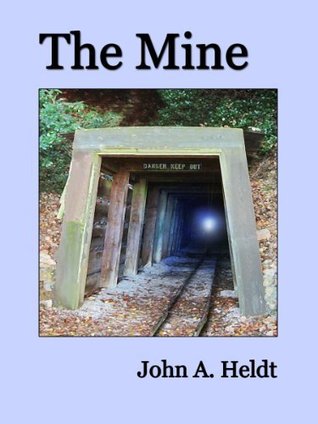 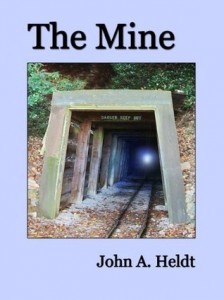 Title: The Mine (Northwest Passage)
Author: John A. Heldt
Available from: Amazon

I enjoyed this book. Joel Smith, the intelligent and engaging college student who explores an old gold mine in Montana and is somehow transported back to 1941 is an engaging character. The dilemmas that traveling back in time create are well told. Broke, homeless, without family to turn to and struggling with many others in post-depression America, Joel rides the rails to familiar ground, and goes to Seattle. He’s still broke and homeless, but at least Seattle is “home,” albeit in a time before he was born. He rescues a young man from some bullies and finds himself the grateful recipient of gratitude and generosity that provides a roof over his head and ultimately a job.

And an introduction to the woman who would become his grandmother. Which is a pretty interesting story line all by itself.

My fascination with time travel is the concept that a person could travel back in time and somehow not change anything that’s going to happen in the future. Joel tries his best to refrain from anything that might do that – especially since his grandmother is involved in his new circle of friends, and any changes in her path could prove disastrous for him, personally – but he’s stuck in the past for quite awhile and he falls in love with Grace, one of his grandmother’s roommates.

The author does a good job of showing us Joel’s angst over this relationship, as well as his knowledge that Pearl Harbor and the “day that will live in infamy” is only a few short months ahead. He sees his best friend off to war, and knows what the future will hold for Katie, a Japanese-American college student who is also one of his grandmother’s roommates.

Joel’s final struggle is whether or not to take the opportunity to return to his own time, or permanently alter not only the future, but his own life, and stay in 1941 with Grace.