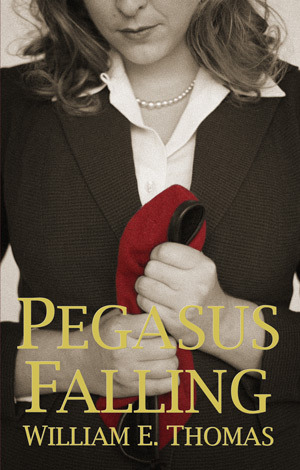 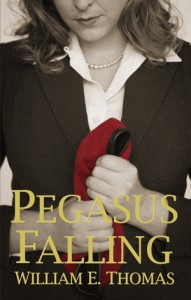 I received a free copy of this book from the publisher, with a request for review.

When I finished this book, I wasn’t sure quite how I felt about it. It’s emotional in parts. The relationship between Captain Stanley Adam Malcolm Parker (Sammy) and Naomi, forged in the concentration camp at Matthausen, is deep and frequently painful. The story relates well the disruption war causes in the lives of everyday people. It touches on not only the well-known horrors of the Holocaust, but also the horrors of war that are not so well remembered, such as the obliteration of Dresden, Naomi’s home town.

But then, there are the pages and pages of conversations between characters that go into the politics of Palestine and the formation of Israel. Unless you’re really into that sort of thing, it can drag. I found it interesting, but I am uncertain how it warranted so many words or whether or not I really wanted a lesson on Middle East politics.

That said, the characters are compelling and well written. Poor Naomi! The character is so well developed that I felt her strength, her quiet fortitude, and every loss – and she loses so much. The love she and Sammy have for one another is the kind of love rarely seen in real life or in fiction; it’s moving.

It was the ending that really caught me off guard. I understand this is the first of a trilogy, but I have to say the ending was quite abrupt, even considering that it most likely picks up in the next book in the series. I don’t see the remaining books in the trilogy at Amazon, so perhaps the publisher is planning on releasing those at a later date. Naomi is interesting enough that I’d like to continue her saga with her, and I would hope that’s where the rest of the series goes.

All in all, an above-average read and certainly a good buy at the price.