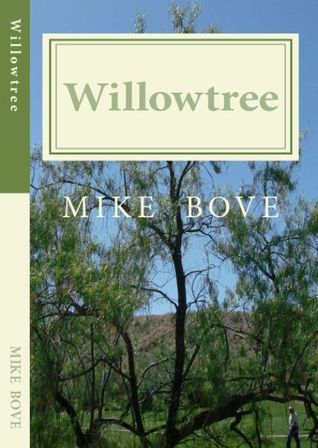 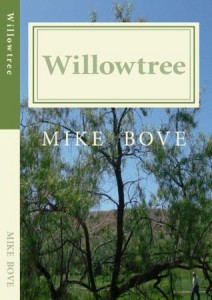 I received a request from the author to review this book.

I loved the character of Bruce DelReno. The story is told in first person from Bruce’s point of view and it was very easy for me to picture this retired postal worker with too much time on his hands, puttering around and poking his nose into a murder investigation, when he isn’t busy playing golf. While some might be appalled at some of the liberties Bruce takes with U.S. mail and unlocked doors, it’s completely in character. And, in a small town, not entirely unexpected.

The murder mystery is pleasant enough: not entirely predictable but not a twisting, turning chain of events. As described by other reviewers, this is a “cozy” mystery. There’s no gore, brutality, or strong language. It’s a book I found interesting enough to finish, but not so engaging I couldn’t put it down.

As I read more and more self-published novels, I’m becoming accustomed to books that aren’t quite as polished as traditionally published books. I’m not sure if it’s because the authors aren’t having their work professionally edited, or if they aren’t listening to the editors, or if the editors themselves aren’t quite as polished. Whatever the reason, I don’t like it, but I’m getting used to it. This book is not quite polished. I found most of the dialogue stilted. There were many times I asked myself what does this have to do with anything? – and 99% of the time, the answer was nothing. There were elements I didn’t find believable, although it wasn’t necessary to suspend belief much in order to enjoy Bruce and his telling of the story. I didn’t believe that, even in a small town, the police would’ve given as much information to a civilian or involved a civilian in a murder investigation. Whether or not Bruce thought they were moving slow in the investigation was incidental and immaterial.

All in all, for $1.99 it’s an enjoyable read. I think most people will like the Bruce DelReno character. If you like golf, it’s an added bonus because there’s a lot of golf talk, which went completely over my head.