The Do-Over by Andrew Hessel 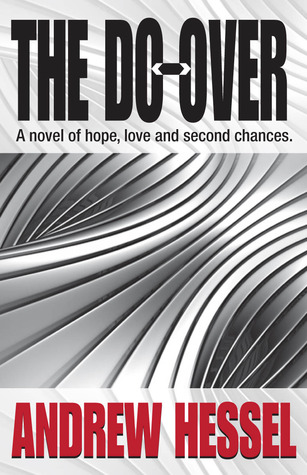 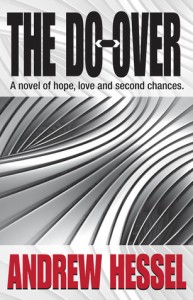 I received this book from the author, with a request for review.

The story is better than the writing. I experienced confusion with the first paragraph of the first chapter, where the sentence structure makes it sound like Kiki’s younger sister butchered Kiki. In fact, she butchered Kiki’s name. I had to read it a couple times before it made sense because I had difficulty figuring out how an entire book about Kiki was going to work if Kiki had been killed by her younger sister!

The story itself is interesting enough that I had trouble putting it down, but I confess that at the same time I skipped over much of the philosophizing that generates a significant amount of verbiage, and I found the ending anticlimactic.

There is a lot of potential for conflict in the story. The concept of someone traveling in time from 2012 to 1981 is an interesting one. The author touches on some of the issues, but the conflicts aren’t ever fully developed. The side views into the history of Portland landmarks are interesting, but they don’t add any tension or even much to the story. Kiki seems to sail through the transition to 1981. I was expecting her to encounter problems with an unfamiliar culture, obstacles transitioning into society, her living arrangements, her job, her co-workers – the possibilities were numerous. Instead, she slides in like she’s on a greased track and the biggest conflict is her love affair with the young Clark Bannion, whom she knows in her timeline as her father’s best friend, someone who is like an uncle. Even that fizzles in the end, although I imagine if this is a series it may be picked up in the next book. She returns from her “trip,” has an awkward moment with Clark – then carries on with her life. I was rather hoping she’d return to her own time and find out she was pregnant with Clark’s child. For me, the ending was a major fizzle. The conflict over whether or not someone should change the course of human events if they have the power hardly comes across as a conflict, in spite of the philosophizing. Of course Kiki is going to do it, because it has great benefit to her and she can see that it will also benefit the lives of Little Mo and his mother. Her few, brief hesitations aren’t sufficient to even be considered bumps in the road of the story.

All in all, I found it a pleasant, mostly interesting read. I like the story concept, but felt it was underdeveloped, and the ending was disappointing.