A Rendezvous to Die For by Betty McMahon 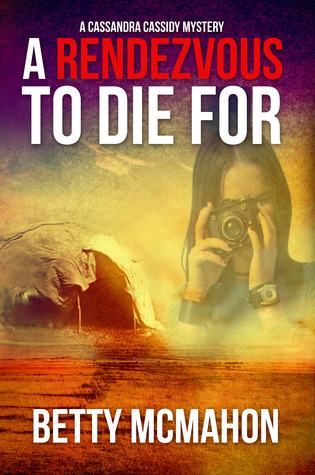 Title: A Rendezvous to Die For
Author: Betty McMahon
Available from: Amazon

I liked the setting. The small town atmosphere was appealing and the setting at a Rendezvous was unusual and different. Having been to a Mountain Man rendezvous, I was interested in how the author would use that setting.  I thought the author could have used the rendezvous setting more effectively, but it was adequately interesting.

The writing is not polished. As a result, I felt both the story and the character of Cassandra suffered. The characters in general and particularly the character of Cassandra never felt fully developed to me. Cassandra frequently rushes from one scene to another and I felt the story was lacking in depth. I felt many of Cassandra’s decisions were just plain idiotic, and I find it difficult to relate to a character who doesn’t feel very smart. The story was frequently disjointed and incongruous. In addition, the author has an inexplicable love affair with commas, which randomly appear in sentences without rhyme, reason or grammatical intent.

Nevertheless, it was sufficiently interesting that I finished the book.