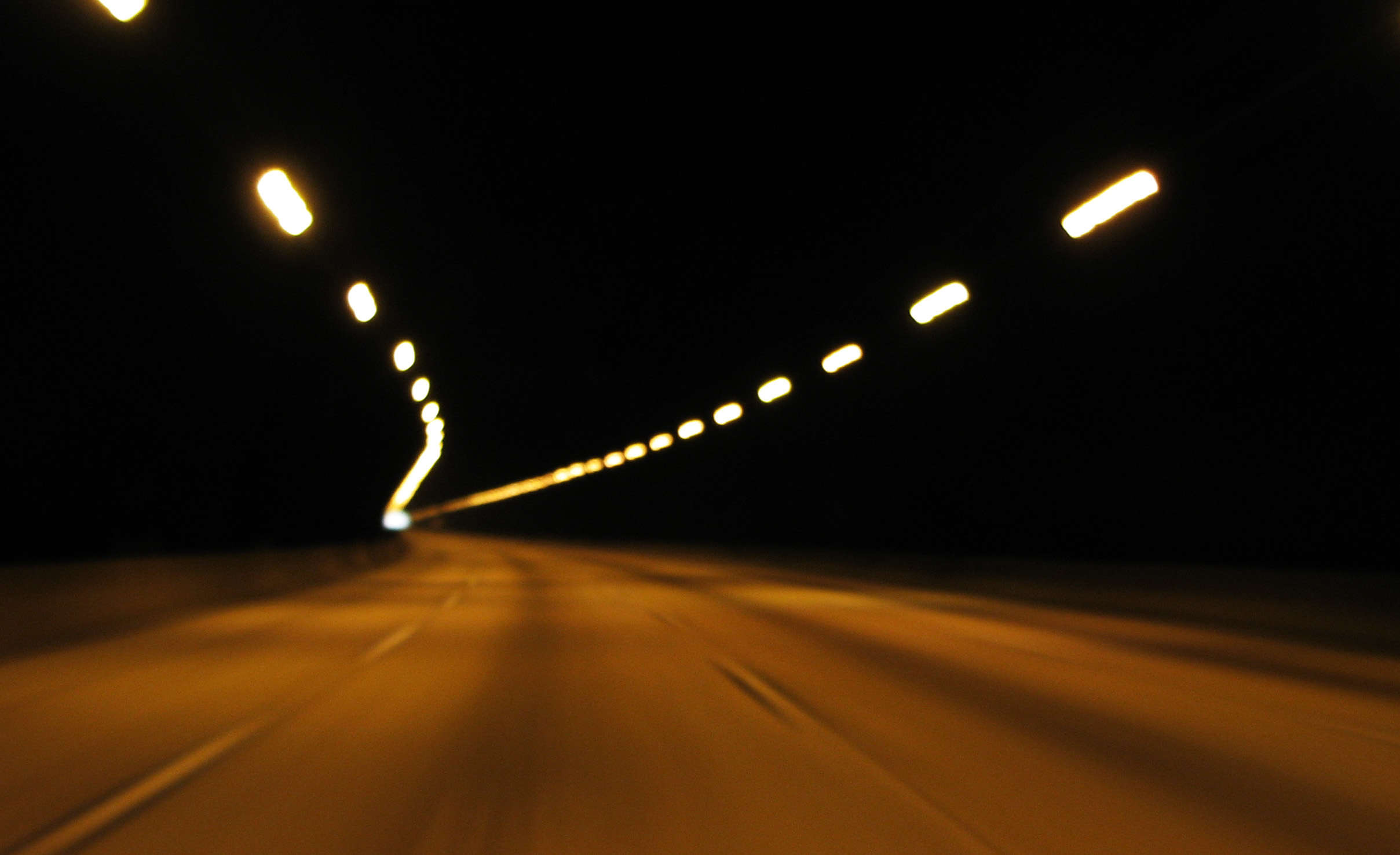 Whenever someone says there is no such thing as white privilege, whether or not they realize it they are saying they believe that everyone is treated equally and that everyone has equal opportunity and if people of color (POC) would just get over it and work harder, they would have the same things in life as whites. Someone who thinks of white privilege in this way doesn’t understand the meaning of the term white privilege.

I used to think the same thing. But when I examined it carefully and objectively, I realized that isn’t even true for me, a white woman. In the privilege hierarchy, not even white women are at the top. No, that prize goes to white heterosexual Christian males. So this screed is for the women out there, especially the ones who still believe that in the United States everyone is treated equally and has equal opportunity. I think a woman would have to be pretty uninformed and unaware to believe that women are treated equal to men. And pretty naive or ignorant to not realize that if women (specifically white women) do not have the same opportunity and equality as men (specifically white men), then there are other groups that are also treated unequally.

If there is no such thing as privilege, if all opportunities are equal, why is there a disparity?

Over the years, I have experienced discrimination on the basis of being a woman. I was discriminated against because I was an unmarried woman, then I was discriminated against because I was a married woman with children. I had one pre-employment physical that included detailed questions about my menstrual cycles and whether or not they affected my mental or emotional status. I was told I was not hired for a position because the man that was hired had a family to support – and I didn’t.

Let me tell you what pisses me off if I think about it too much. In order to get to this more equal position, which isn’t even equal yet, women have had to petition, beg and protest permission from men, and specifically white men, to get there. What did it take for women to be allowed to vote? Demanding that men let them. That fight took almost an entire century. Does that kind of bring to mind the little woman asking for some pin money from her husband while he grills her on whether or not she really needs whatever it is she wants to spend the money on? And if someone is okay with that, well then – maybe I understand a little bit about why they think everyone is treated equally. And I feel sorry for them.

If it makes me angry, and it makes a lot of women angry, just think how angry it makes POC to have to ask white men and women for permission to be treated equally. Add to that the fact that after many years and multiple generations they still don’t have equality, and you might begin to understand what’s behind the anger that fuels protests. The 15th Amendment, granting equal rights to all citizens regardless of race or color (the 14th Amendment, unfortunately, defines citizens as “male”) was adopted in 1870. Discriminatory practices to suppress the ability of people of color to vote continued until the Voting Rights Act of 1965. That’s almost another century. Voter suppression continues, and institutionalized inequality continues.

I’m not going to blow fairy dust and angels out into the blogosphere or anything. I am pretty sure there is no society in the history of the world that hasn’t suppressed or oppressed some class of human beings in order to assert its superiority. Historical precedent doesn’t make it right – it isn’t an excuse to continue what we know is wrong.

Thinking that the United States is any different, that we are enlightened or more civilized and we don’t treat people that way is just delusional. If we actually were more civilized and actually practiced what Christians profess is a love for all of God’s children, nobody would have to fight for 100 years for equality, or grind away slowly at it over decades. It would be offered; the people who benefit from that inequality would acknowledge it and make it right without the protests and the lawsuits.

There are circumstances that may eliminate or diminish a person’s ability to take advantage of opportunities. Race, gender, belief systems, sexual orientation should not be one of those things, not in a country where we want to believe we are all created equal and that we all have equal opportunity.

If you want to read an excellent scholarly study on the history of racial inequality in the U.S., I suggest These Truths: A History of These United States, by Jill Lepore. It’s a long book, but I certainly found it to be enlightening and informative. It explains how we got here. It doesn’t explain why it’s still a problem. I don’t think there is any explanation for it, at least not any acceptable ones.